on March 31, 1992
The Treasure and a Tale tells the stories of Beowulf and the discovery of an Anglo-Saxon  ship burial and its treasure at Sutton Hoo in 1939.

Suitable for school or community performance

Although conceived as musical theatre, the emphasis is on telling the  Beowulf story through rhythmic recitation accompanied by drumming. With the exception of the Gleeman, who has a challenging solo part, the singing roles are introduced by way of reported speech and so may effectively be taken by everyone acting as  Storytellers.
By way of contrast, the scenes are separated by spoken interludes which tell of the finding of the treasure in Suffolk against the background of World War II, sketched briefly through the eyes of local children and an evacuee. There is, of course, no direct connection between Beowulf and the treasure from Sutton Hoo; yet they have in common the society that created them and each brings the other vividly to life. 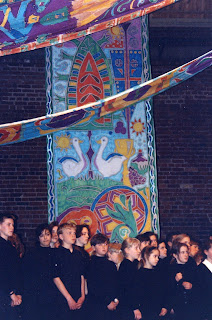 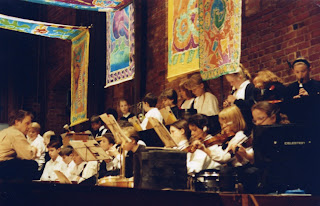 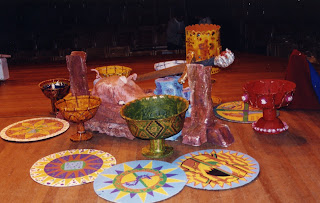 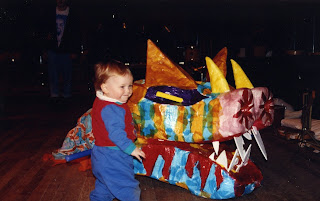 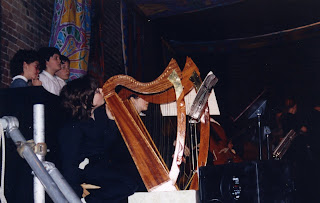 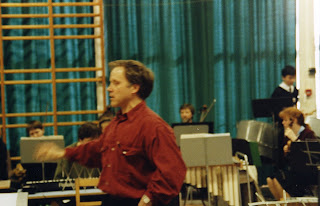 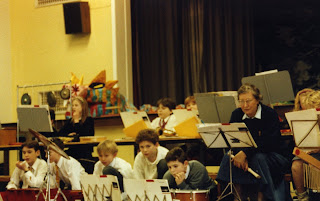 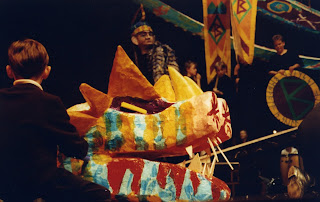 This  is the result of a project which took place under the auspices of the Royal Opera House and the British Museum in the Autumn and Winter of 1991 - 1992. Several schools in Suffolk came together in the Maltings Concert Hall, Snape, to perform this work which their pupils had helped to create. While some musicians constituted a symphonic youth orchestra, many others played percussion, keyboards, steel band, recorders, or easy string, wind or brass parts. The musical accompaniment of The Treasure and a Tale thus includes much that can be performed by all sorts of young players, beginners or advanced, and particularly musical patterns for metallophones and xylophones designed to be played from memory.

A Gleeman introduces himself as a minstrel who entertained the courts of England with tales of heroism. Once he came to the court of Redwald at the royal palace of Rendlesham, and sang the story of Beowulf...

The noble king Hrothgar has built a wondrous new mead-hall called Heorot. But his land is plagued by the monster Grendel. Hrothgar has summoned help from the hero, Beowulf, who duly arrives and takes charge.

June 1939: In the countryside near Woodbridge in Suffolk, some children see a large hole being dug. Winnie recognizes Basil Brown, an archaeologist from Ipswich. The land belongs to Mrs Edith Pretty.

Beowulf defeats Grendel through his amazing strength, only to find Grendel's she-mate, who lives at the bottom of a lake, an even more formidable foe. But just as the Thanes despair, Beowulf surfaces, victorious.

July 1939: The archaeological dig has revealed the outlines of a huge ship and attracted the attention of experts from London and Cambridge.

In Heorot a banquet is held in Beowulf's honour and he is presented with royal gifts. In response, he tells the assmbled company to enjoy themselves while they can. The Gleeman does his turn

August 1939: An inquest is being held to determine ownership of the priceless treasure.

Autumn 1939: It is wartime. The children show George, an evacuee from London, where the treasure was found. The inquest held Mrs Pretty to be its rightful owner, but she presented it to the nation. The site is now occupied by the army.

The dragon has laid waste the land, and Beowulf, now an old king, is called upon to rescue his people. He kills the dragon, but not before its fearful venom has fatally wounded the hero.  He bids his followers farewell.

1945: The war is ending. George has lost his father, and the children wonder about the futility of war, but also the heroism of those who give up their lives for the sake of their country.

Beowulf is mourned and placed with his treasure in a mighty ship. 'Raise a lament again and again in sorrow for passing times'.  The ship was hauled to high ground, and buried in a vast mound, making a fitting monument for such a noble and beloved king.

And so the Gleeman finishes his story: it is now time to move on... 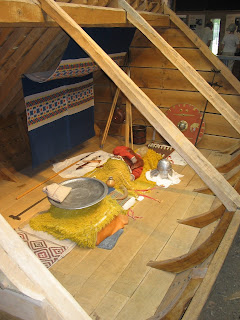 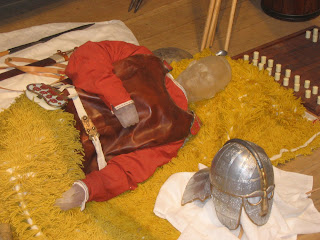 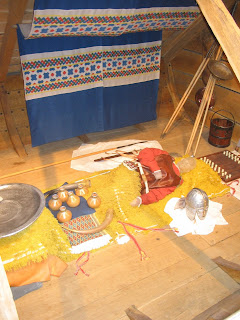 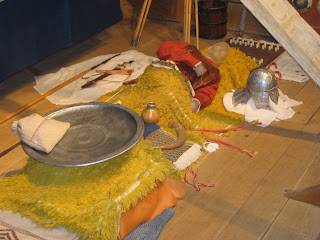 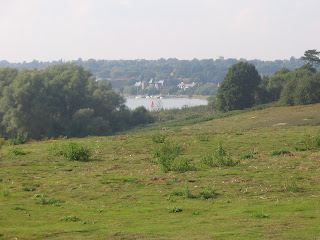 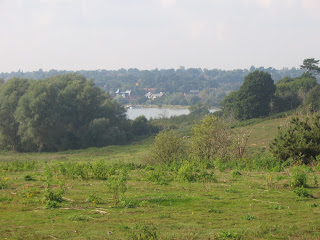 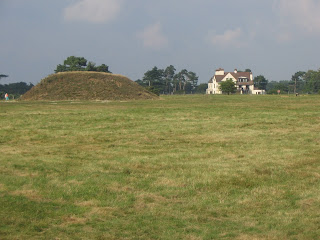 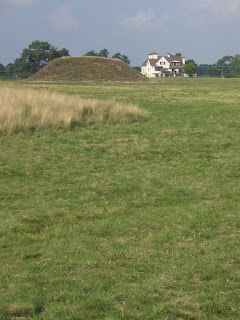 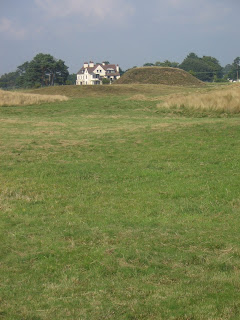 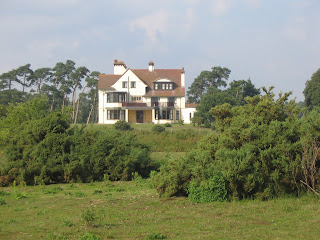 Lorca's Ballad of the moon, moon

For The Butterfly's Spell, I wanted an interlude in between the two acts, and used this famous ballad, in my own translation. Here are some other translations that I looked at; most of them I thought almost as incomprehensible in English as the Spanish original. I'm sorry to have lost the attributions.